Faros is situated at the S.E of Sifnos and it is considered the safest port of the island, of which it has been the official port up to 1883. It took its name after the lighthouse (in Greek: faros) that has been installed at the entrance of the port for navigation reasons, which today is situated at the S.E. side of the entrance of the port and next to the monastery of Stavros, from which the sight to Chrissopigi and to the facing islands is magic!

It is a beautiful picturesque village the residents of which live by fishing, with three continuous sandy beaches, Fassolou, Faros and Glipho, from where starts the most famous path of Sifnos, which leads to Chrissopigi. From Faros, you can take the paths leading to Kastro and to Exambella. At the west side of its gulf, there are some ruins from the ore shipping installations, for the ore transfer and processing in Lavrio and exactly above them, at the top of the hill there is the country church of Ag. Ioannis, where from, the view to the rock of Chrissopigi, to the beach of Apokofto and to the three beaches of Faros is panoramic!

At the entrance of the port, there is the rock of Chrissopigi, detached from the mainland, on which there is the monastery of Panagia of Chrissopigi (1650), the protector of the island. On the beach of Faros there is the beautiful country church of Ag. Grigorios and the picturesque small church of Ag. Nikolas. Faros was once a vivid settlement of potters with many potteries, which unfortunately do not work nowadays!

In Faros there are three small sandy beaches:

In Faros there is also the rocky coast of Aspra Gremna, which is located on the way to the entrance of the carriageway that leads to Fassolou. 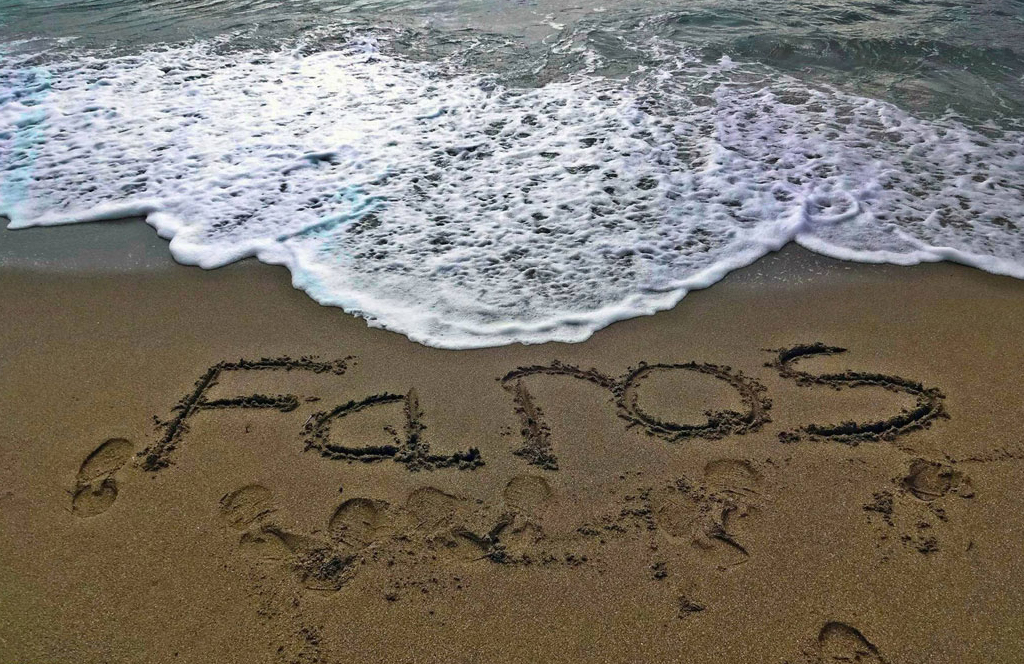 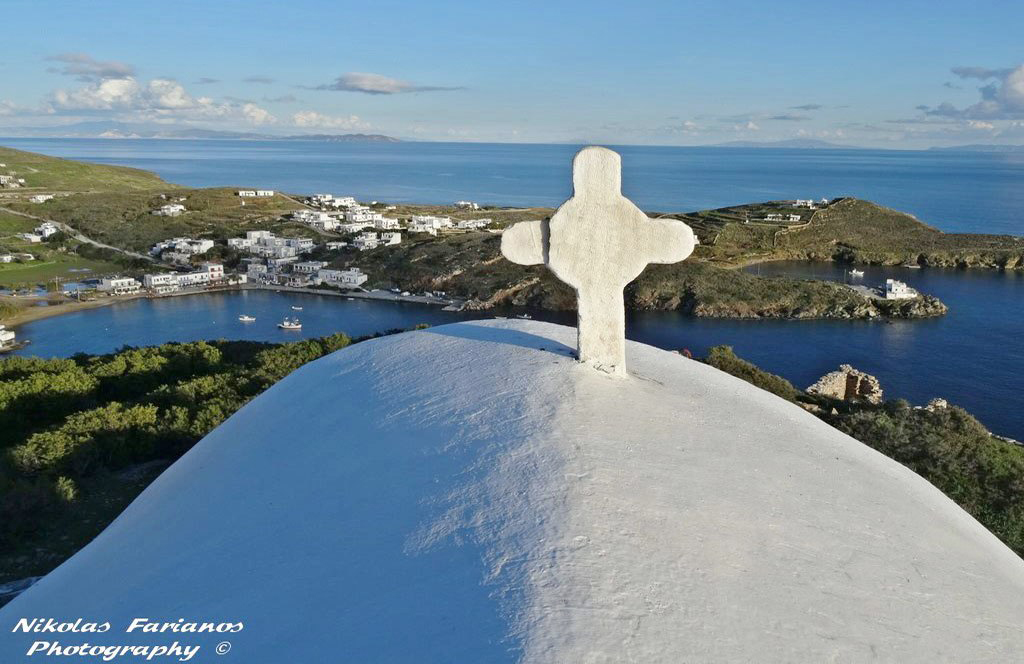 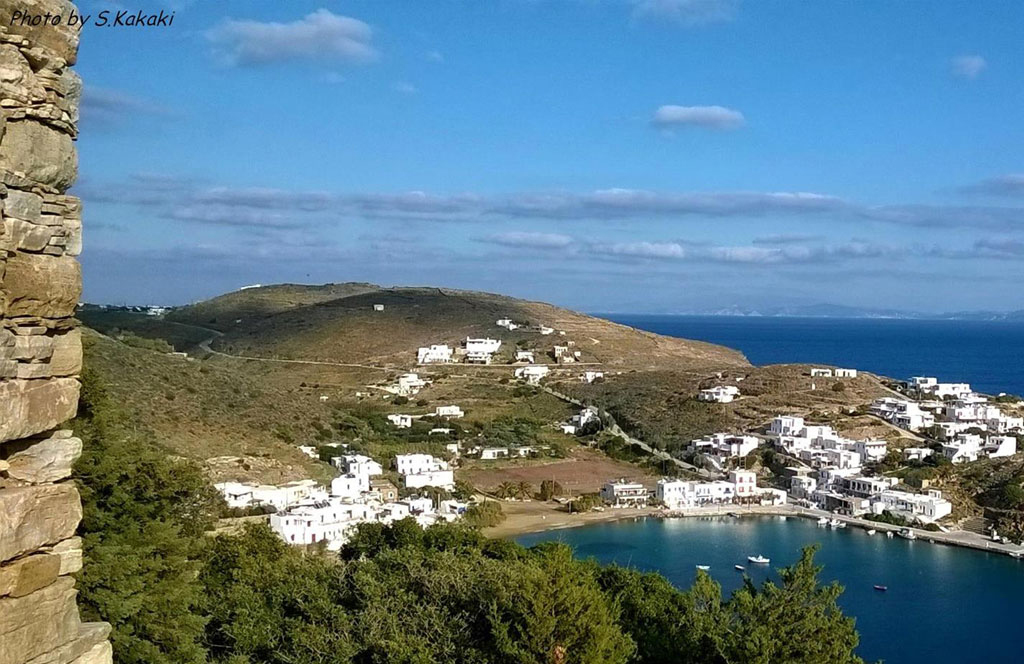 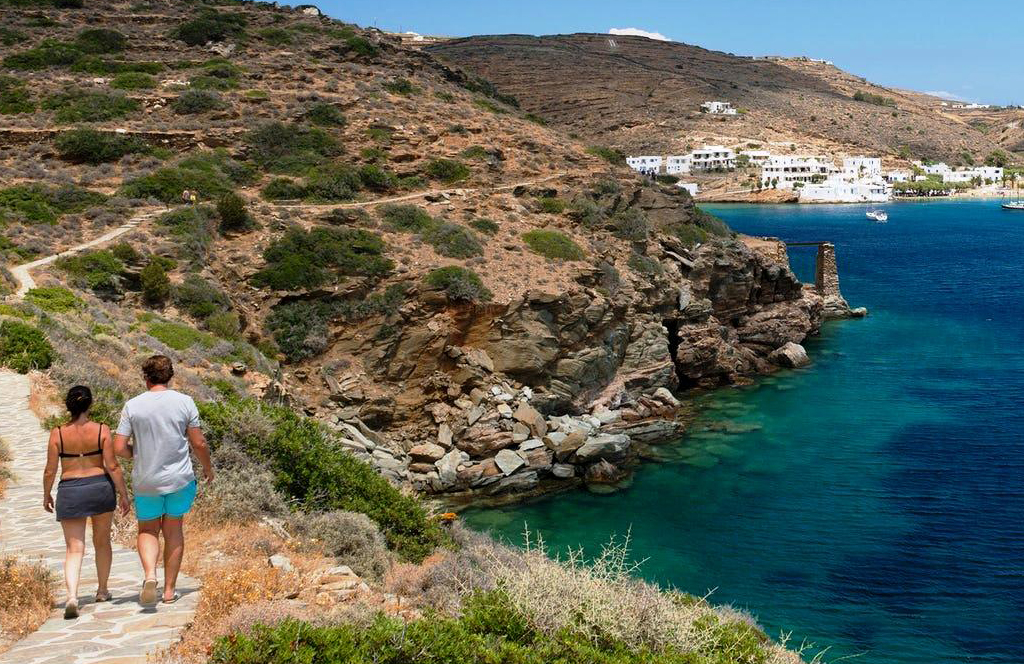 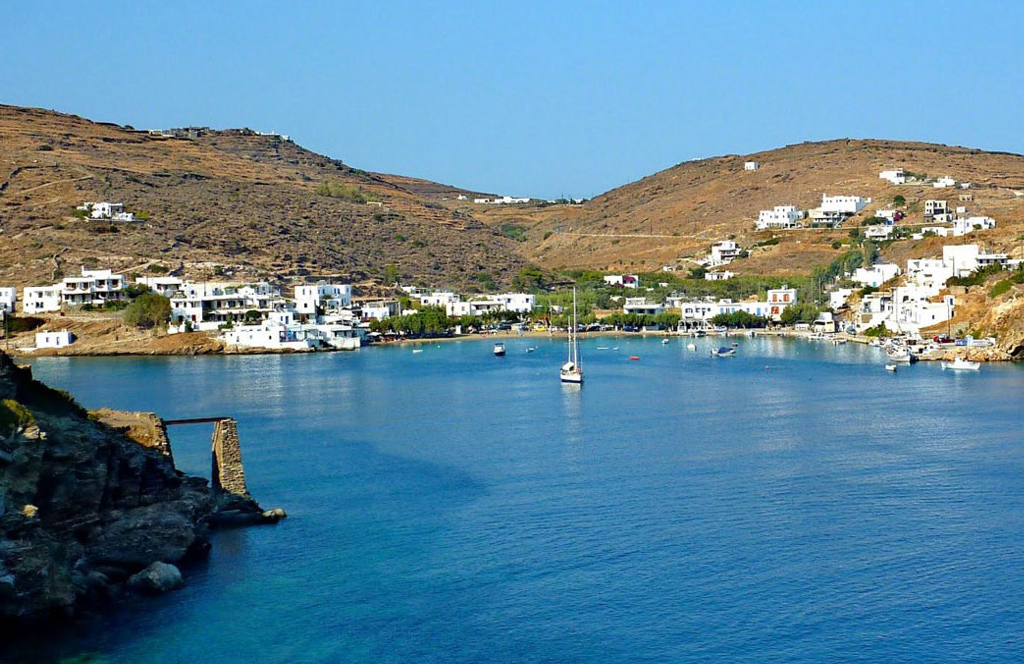 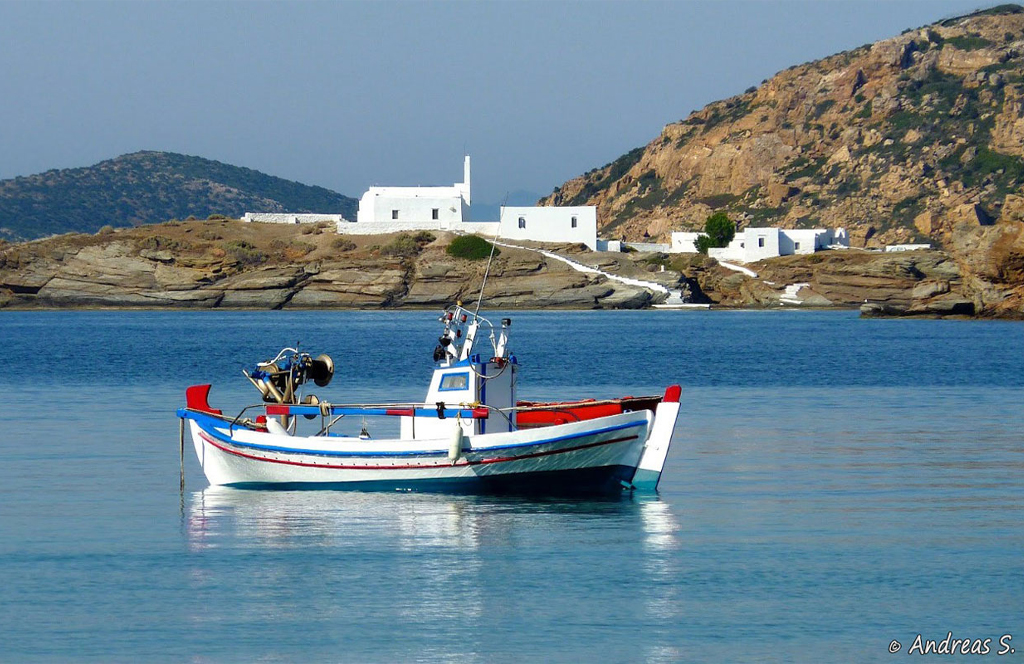 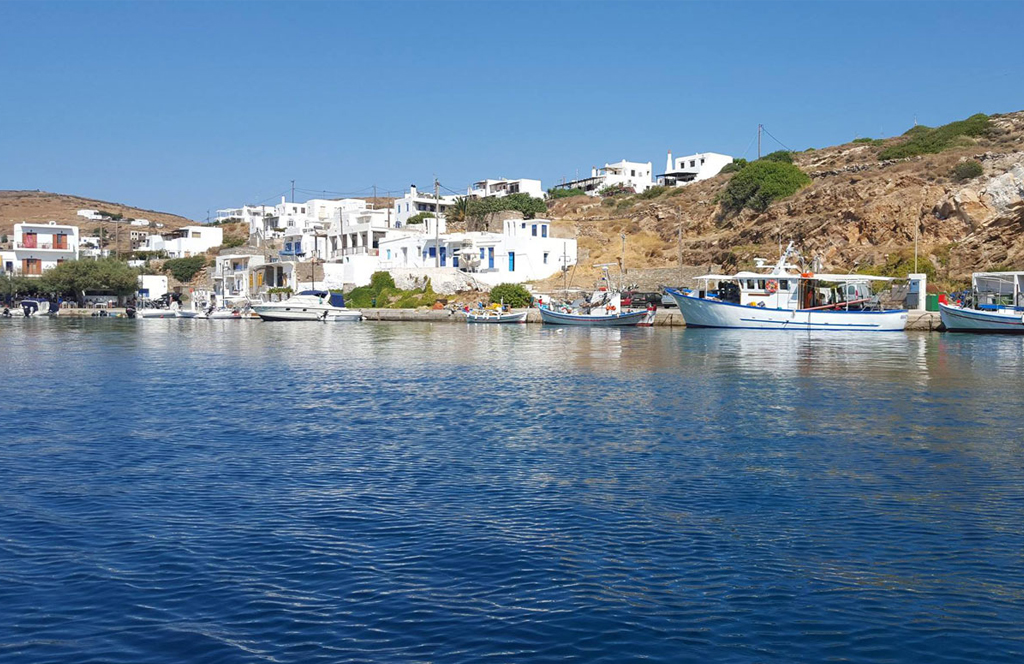 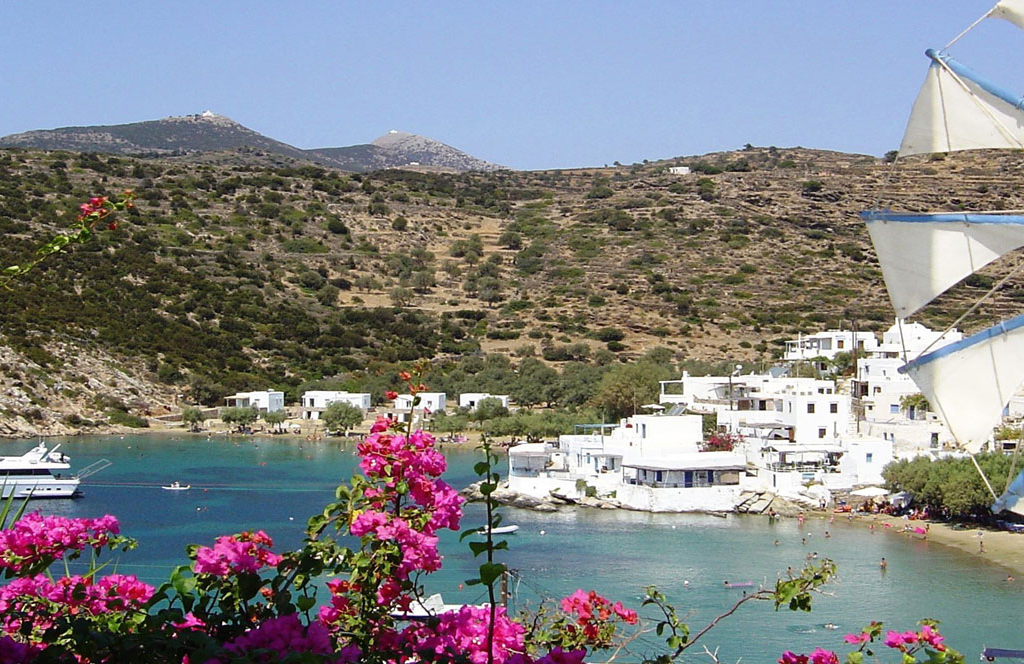 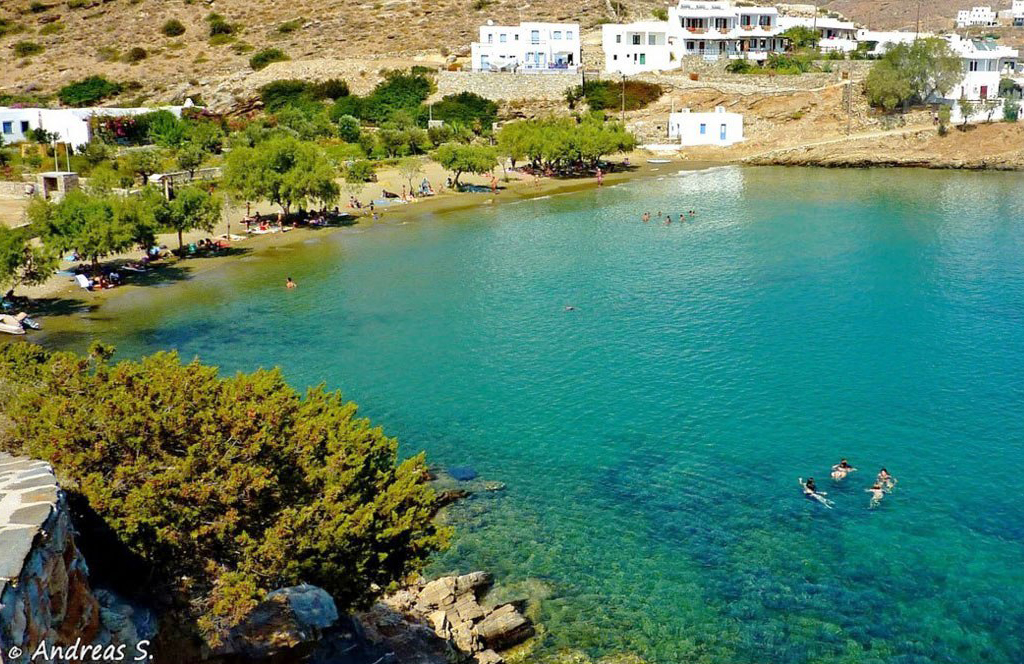 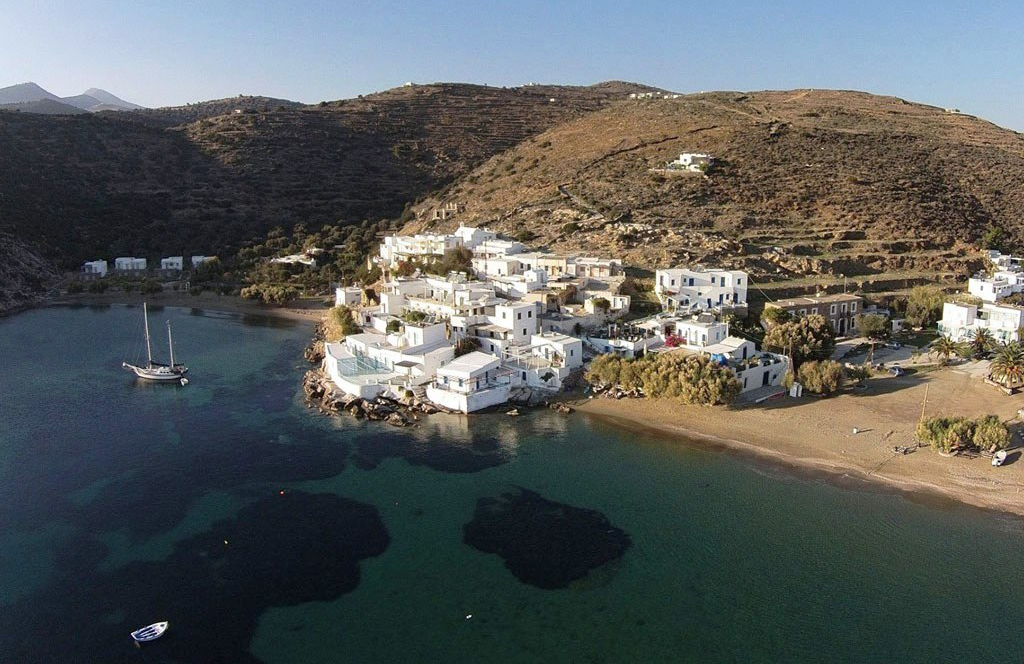 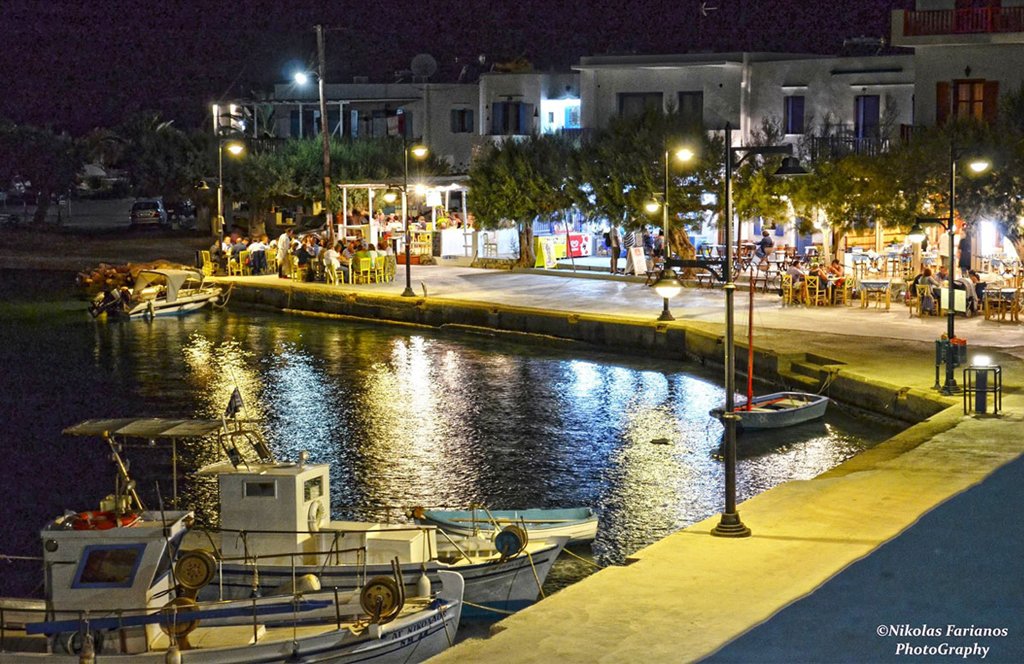 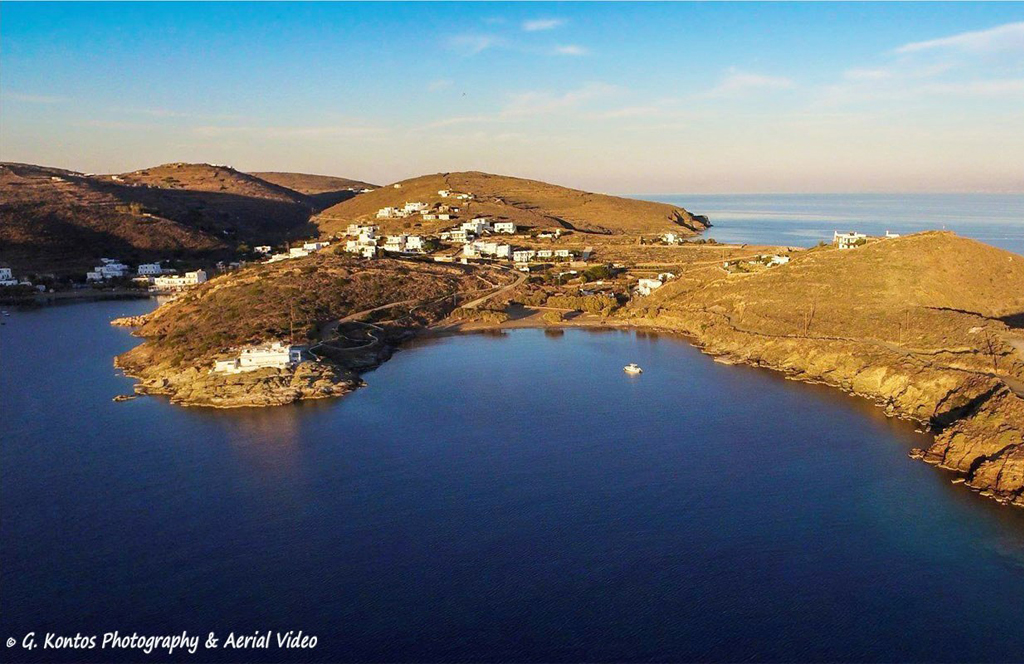 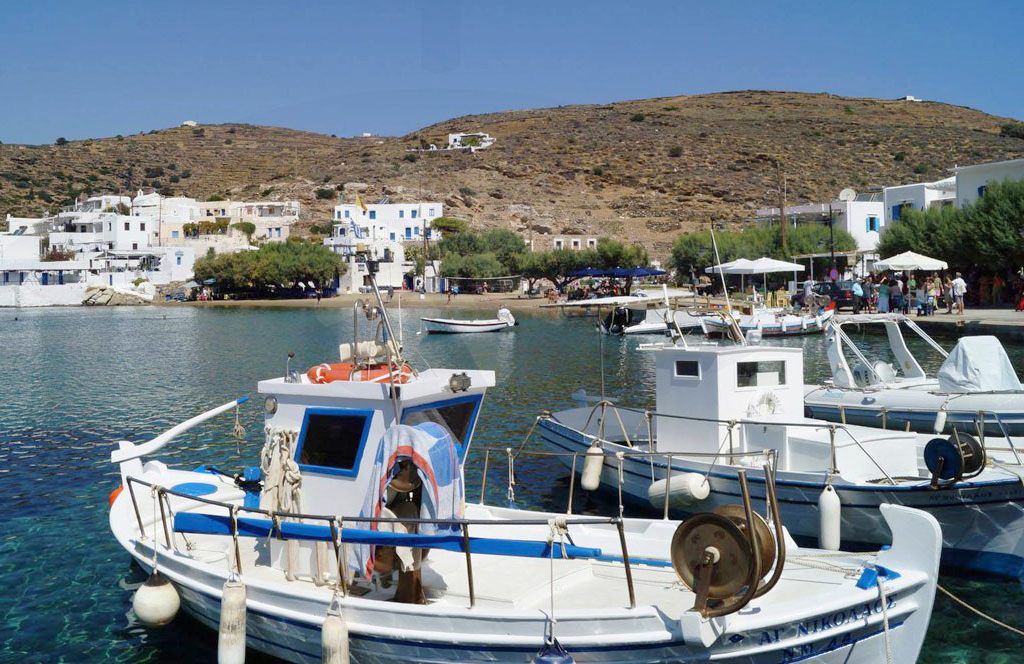 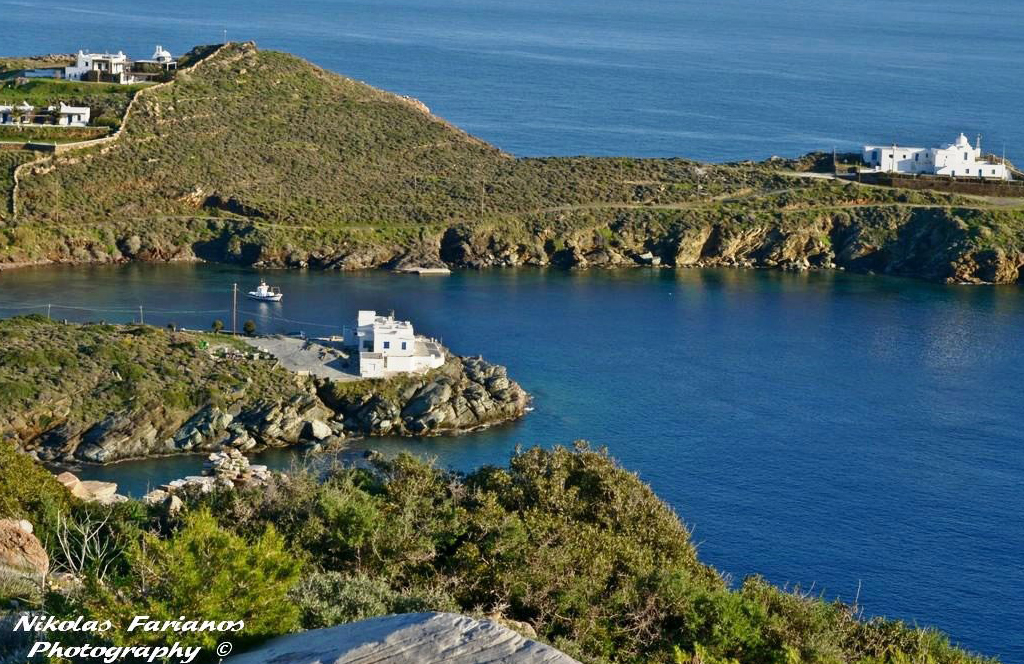 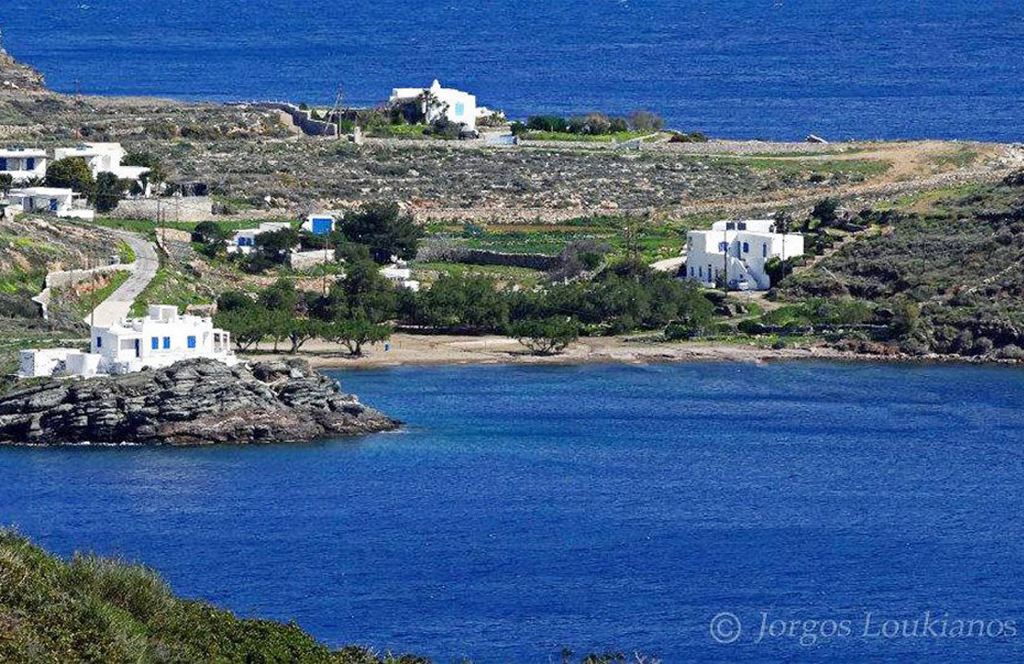 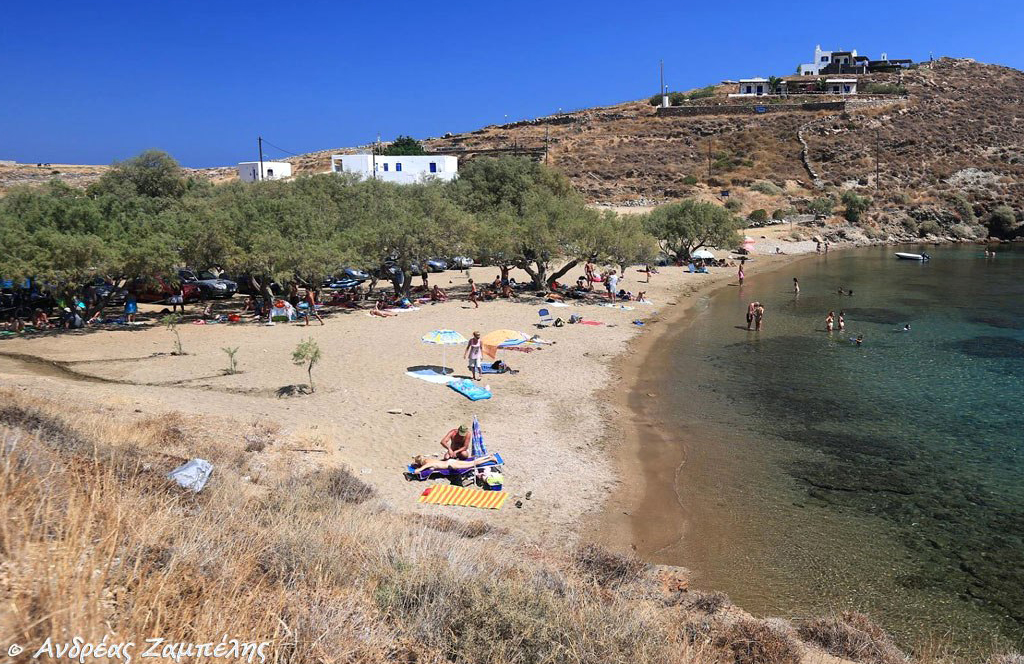 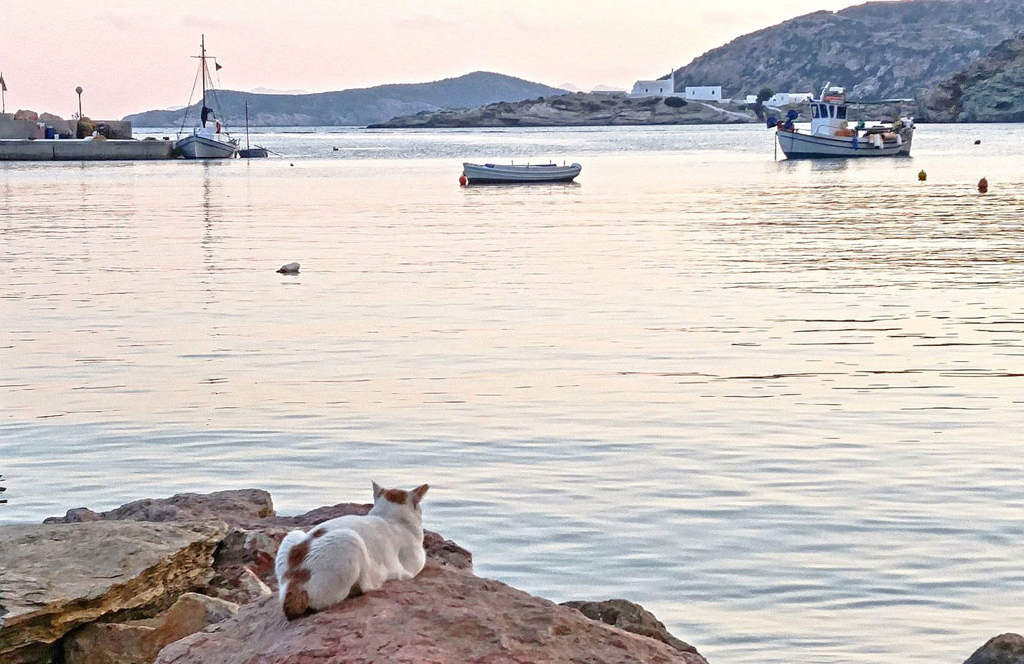 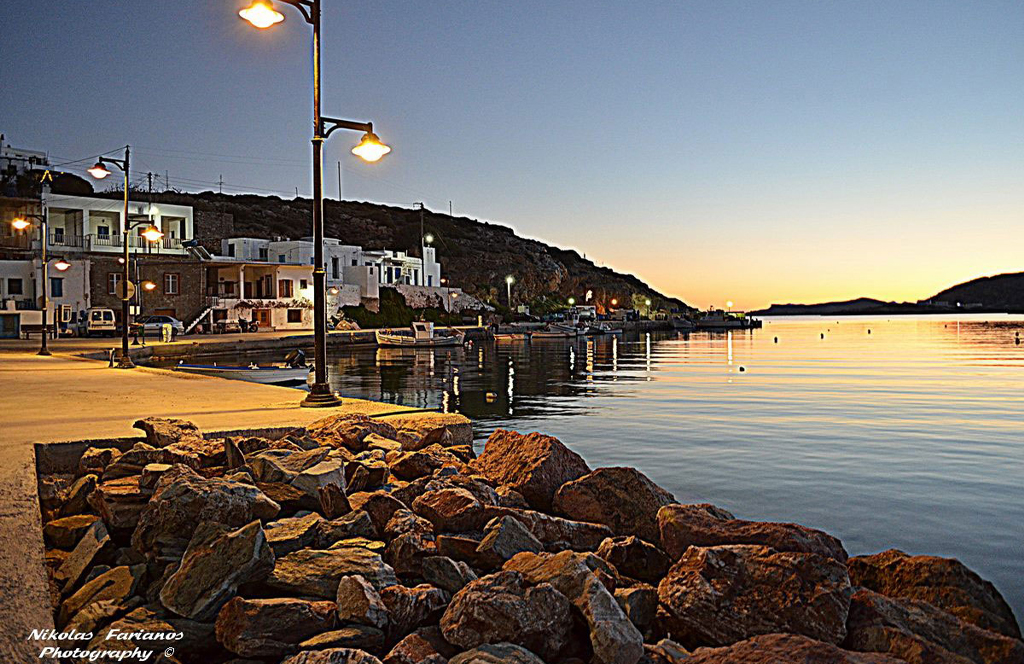 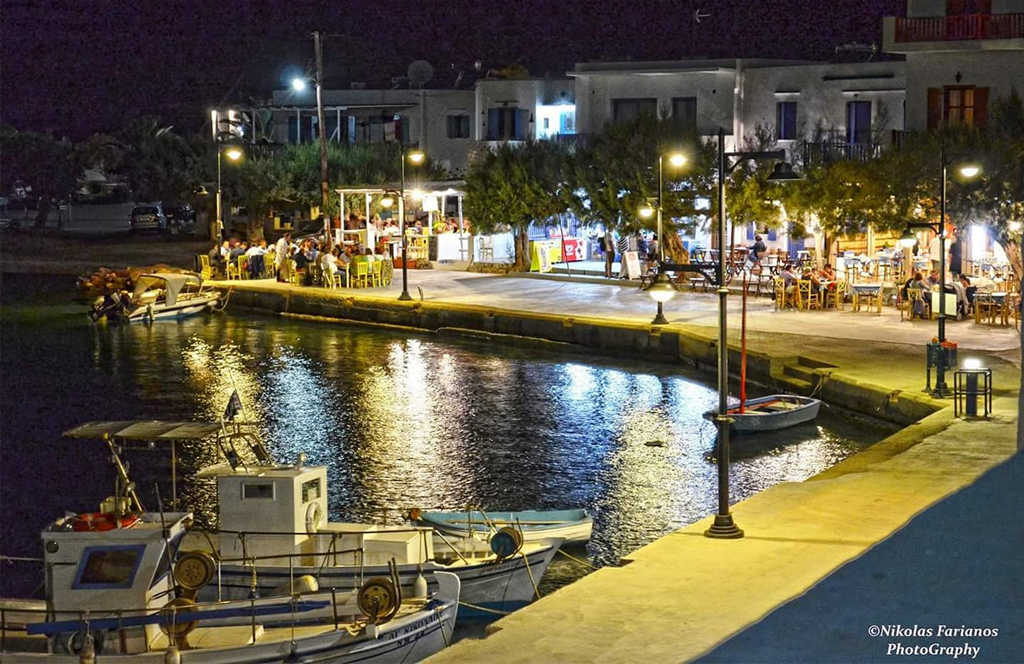 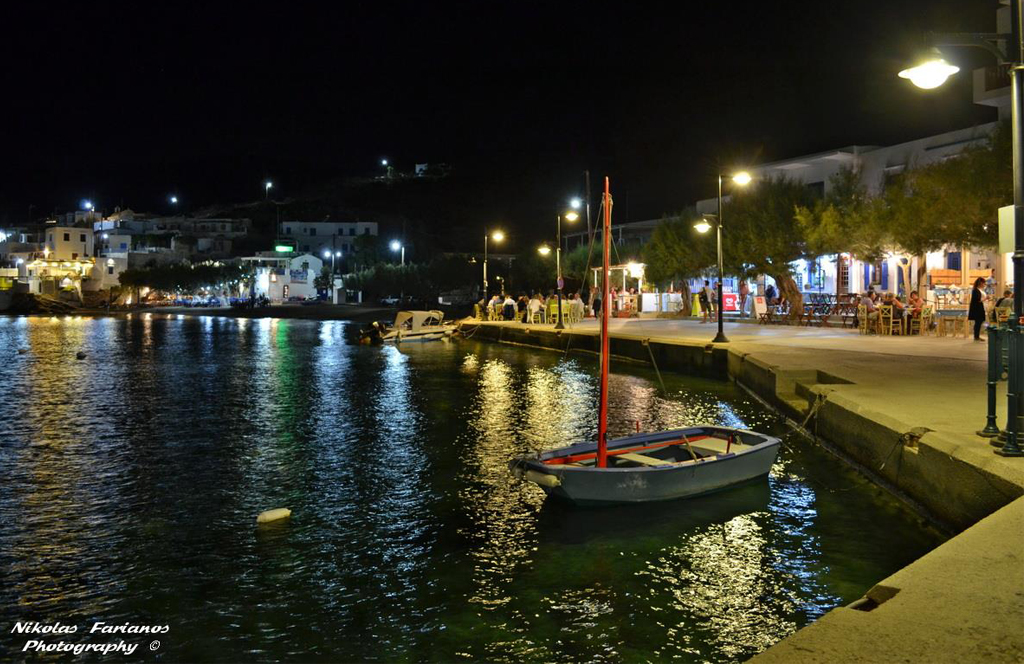 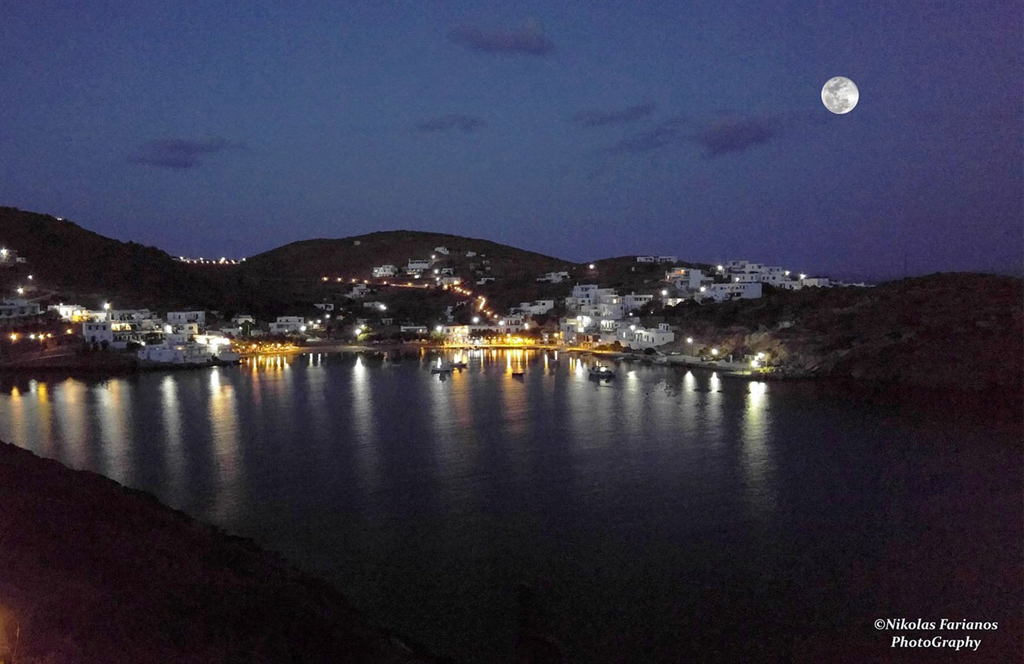 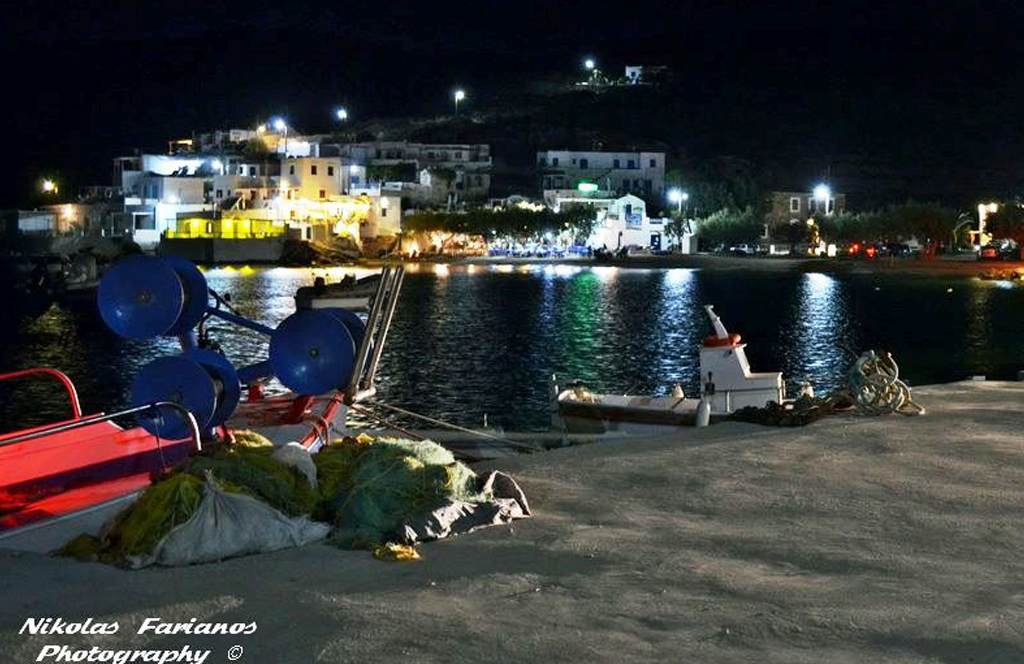 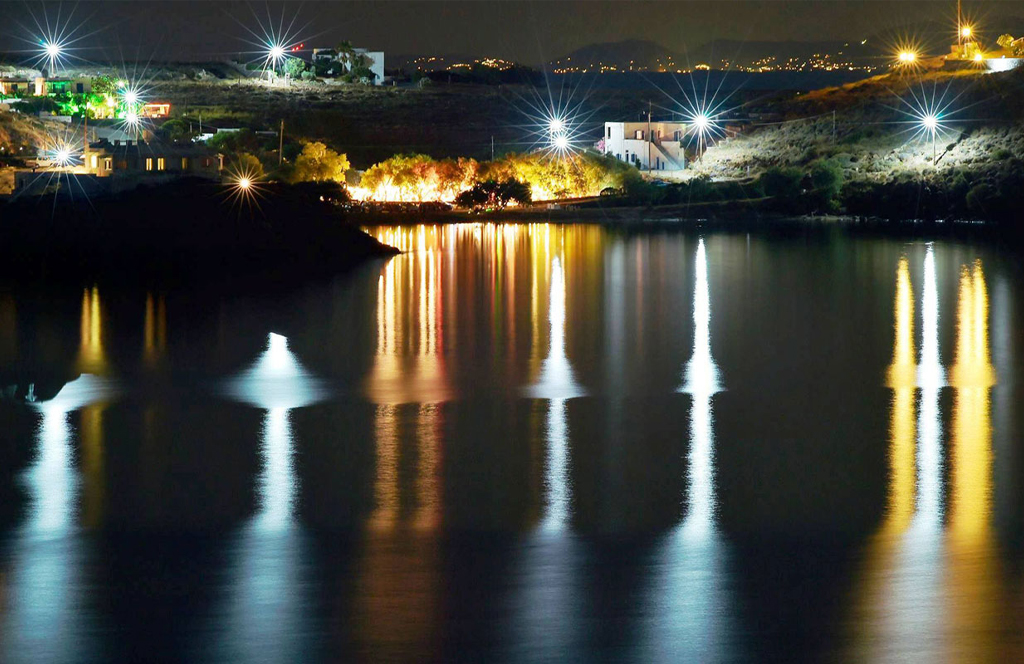 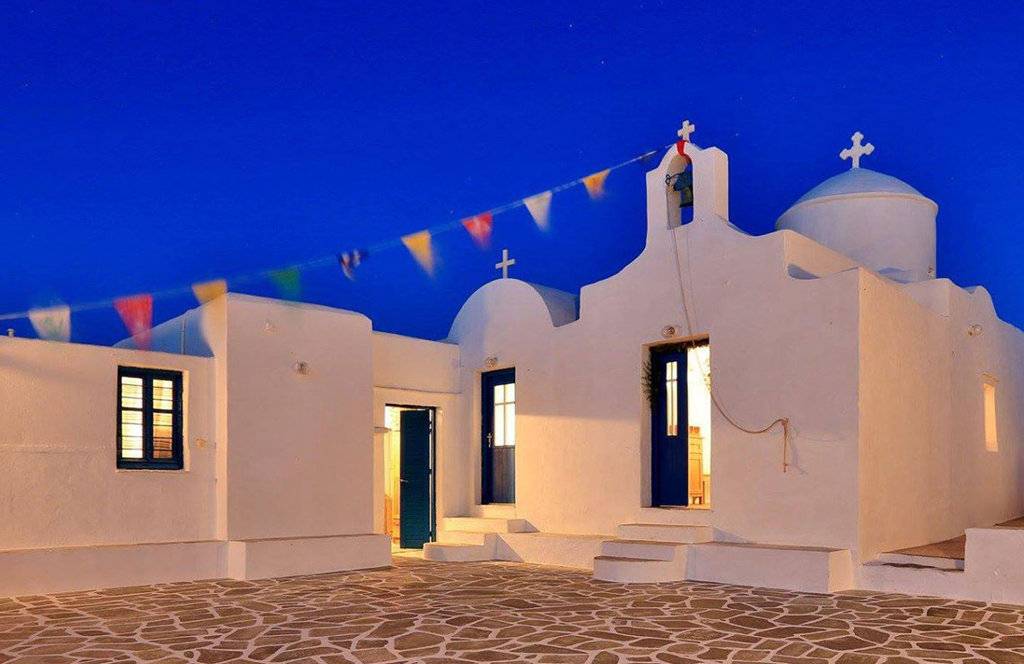